Multan Chamber of Commerce and Industry established and started working before 1947 (Pre-partition). It was incorporated in 1959 by Assistant Registrar Joint Stock Companies Multan Region. It is now re-licensed by Directorate General of Trade Organizations, Ministry of Commerce, Government of Pakistan vide Trade Organizations Act-2013. It is one of the premier Chambers of Pakistan. Its enjoys singular distinction of being the premier Chamber of Southern Punjab representing economic activities by virtue of its location in Industrial and Commercial Centre of the Southern Punjab and is affiliated with the Federation of Pakistan Chambers of Commerce and Industry.
It is housed in its own building situated on Shahrah-e-Aiwan-e-Tijarat-o-Sanat, Multan adding beauty to Multan City. It has a very beautiful grassy plot which attracts every passer by. The Chamber is indebted to its deceased President Mr. Muhammad Saleem Khan Saddozai without whose contribution it would have not been possible to have such a commodious building. 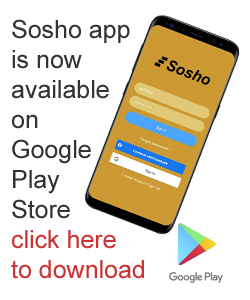